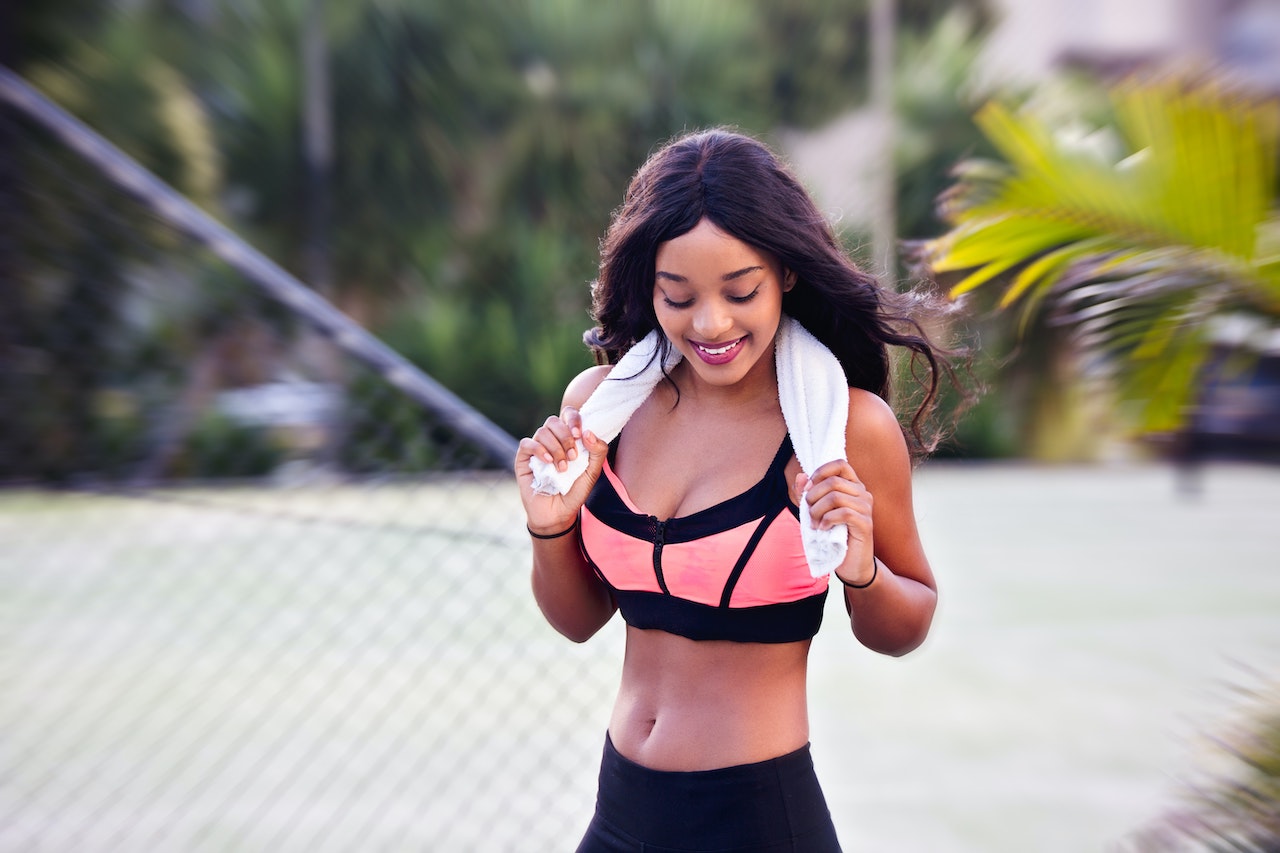 In the body, creatine is a substance that occurs naturally. Seafood and red meat both contain it. It is frequently used to increase muscle mass and exercise performance. Creatine is necessary for the production of muscle energy. Skeletal muscle has about 95% of it. In the US, creatine is present in most sports supplements. When taking creatine, those with lower starting levels benefit more than those with higher starting levels.

People frequently use creatine to increase muscle mass and improve exercise performance. Numerous other conditions are treated with it, such as depression, fatigue, MS, and muscle cramps, but the majority of these are not well supported by science.

There are many types of creatine supplements on the market. These include ethyl ester, monohydrate, and anhydrous creatine. Each has its own benefits and drawbacks. By reading on, you can discover what to look for in a pure creatine monohydrate powder supplement.

There’s little evidence to support either side of the argument about whether anhydrous or monohydrate creatine is better. The latter has slightly higher creatine per gram, which may benefit athletes. But it needs to be clarified whether anhydrous or monohydrate creatine works better for mental health. Although creatine magnesium chelate may help those with low levels of creatine, there’s little scientific evidence to support its claims.

One theory is that anhydrous creatine is better absorbed than monohydrate. However, studies have shown no significant difference in absorption between the two. An investigation published in the Journal of the International Society of Sports Nutrition in 2007 found no appreciable distinction between citrate and monohydrate. Citrate is slightly more soluble in water, but this doesn’t mean it’s more absorbable.

Although both forms of creatine are similar in terms of their effects, the ethyl ester is more effective for muscle building. This form of creatine is easier to absorb and provides more ATP. It is also kinder to the stomach than monohydrate, so it is preferred by athletes.

Creatine monohydrate is the most common and researched form of creatine. It is also the cheapest, costing just $10 a bottle for a month’s supply. However, supplement companies constantly try to outdo each other and have developed better forms of creatine.

Creatine monohydrate is typically manufactured by mixing one molecule of creatine with one molecule of water. However, different manufacturers process it differently. Some of them micronize the creatine molecule to make it more soluble and easily absorbed by the body. Other manufacturers leave out the water molecule entirely, producing an anhydrous form of creatine. Although anhydrous creatine is more expensive, there is enough evidence to support its effectiveness in improving energy, stamina, and strength.

However, creatine HCL is a newer supplement and has yet to undergo as many studies as creatine monohydrate. It isn’t as effective as monohydrate, but it is safer and has a proven track record.