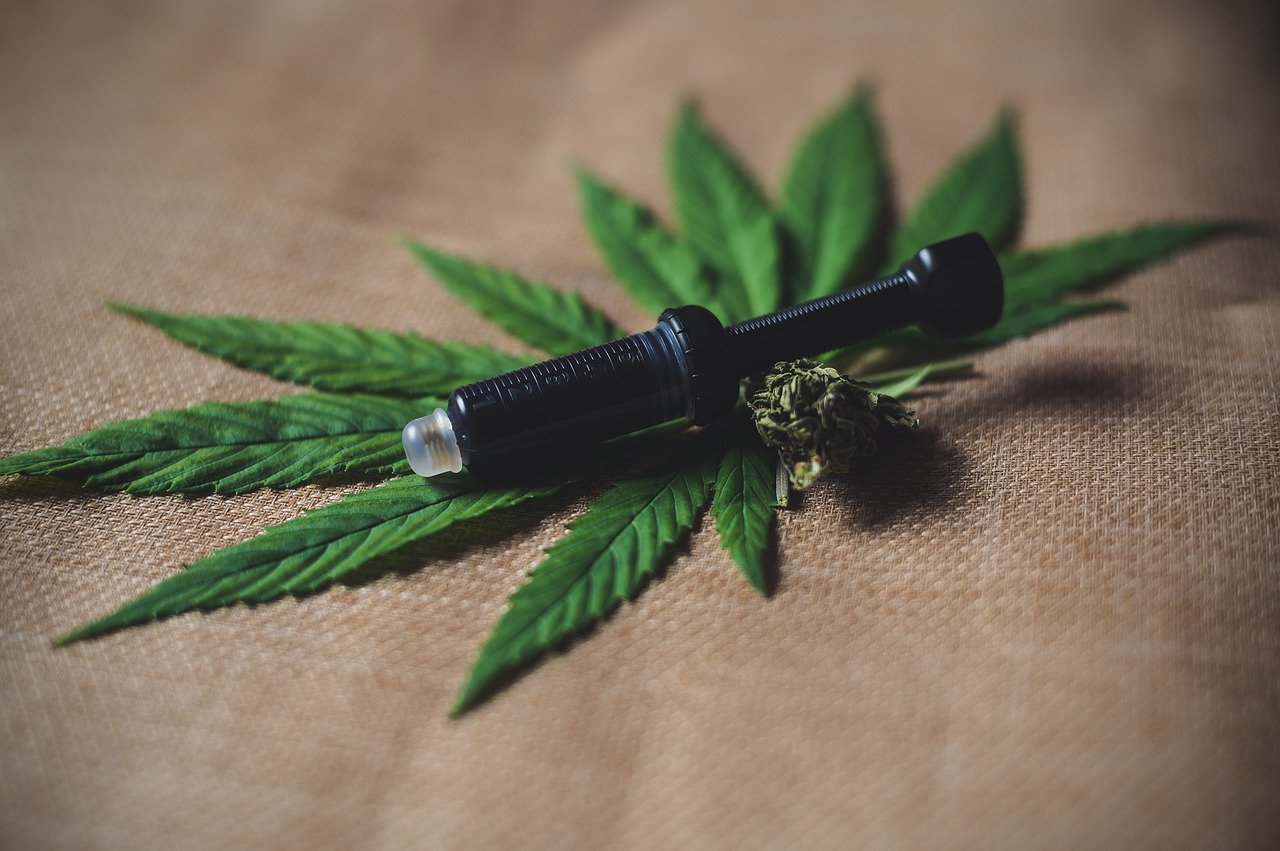 Cannabidiol, better known as CBD, is making huge strides throughout the country for those with autoimmune disorders. Instead of gulping down piles of blue, yellow, and purple pills that only address symptoms – and probably don’t even work, coming from someone who has an autoimmune disorder – sufferers can simply ingest a part of a plant.

Cannabis, and more specifically CBD oil,​ can benefit patients suffering from a wide range of autoimmune disorders because, coincidentally, the compound activates a system of receptors inherently present in the human body that regulate inflammation and immune cell activity.​

There’s a lot to be learned about all the different cannabinoids found in the cannabis plant, but until recently the very concept was taboo. Research was limited. Assumptions were made. And good science was left behind. Reefer Madness anyone?

Most people associate medical marijuana with THC, the cannabinoid that gets recreational users high. CBD, though, the second most abundant cannabinoid present in the plant – and the primary one found in hemp – is rising in popularity because of its potential healing abilities. In fact, the US Government has held a patent on it since 1999.​

Autoimmune disorders affect up to 50 million Americans​, with as many as 75 percent of those being women, so there’s a huge need for forward thinking on the matter. The root causes of these conditions still remain a topic of much debate​– with theories ranging from​ bacterial infections and viruses to environmental irritants and recreational drug use – but, for many, it’s already too late.

Though symptoms may vary greatly, all autoimmune diseases essentially result when inflammation prompts the body to attack itself. In healthy people, the immune system is able to correctly determine invading foreign agents and either ward them off or eliminate them entirely. However, in those with autoimmune disorder​s, the immune system fails to​ differentiate between foreign invaders and the individual’s own body. The resulting self-inflicted damage can ravage organs, destroy nerves, cause horrible pain, and even lead to death.

Currently, Western medicine doesn’t recognize any official cures for autoimmune disorders. Treatments – which include antidepressants, muscle relaxers and steroids – only focus on the alleviation of symptoms.

CBD partially restricts an overactive immune system, allowing the body’s self-defense to be able to recognize the difference between normal anatomy and foreign bodie​s.​ Additionally, since CBD does not produce any psychoactive effects, it has minimal side effects and is non-toxic and non-addictive.

Below are 5​ Autoimmune Disorders CBD Has Shown Great Promise In Helping:

In a recent survey,​ 100 percent of fibromyalgia patients reported that they

experienced a reduction in pain after using CBD for at least 30 days.

There are more detailed articles on each of these coming up, but many people are already taking the leap with CBD and learning how it can benefit them personally. Whether you suffer from an autoimmune disease or not, CBD is showing a lot of promise as a nutritional supplement all around.